Southeast Asian visual arts were once dominated by Indian Hindu & Buddhist influence. A number of cohesive traits predate the Indian influence such as rice agriculture, metallurgy, navigation, ancestor cults, and worship associated with mountains were both indigenous and widespread and certain art forms not derived from India.

Southeast Asia has been the crossroads of many peoples who have been contending against each other for centuries. The first to come were the Austronesia\’s (Malayo-Polynesians).

Art from Thailand, Burma, Lao, The Philippines, Mongolia, Indonesia and Japan are all part of the collections at Oceanic Arts Australia (aka Oceanic & Asian Arts). A Set of a Bronze Buddha and four Monks, Burma Myanmar. 19th Century 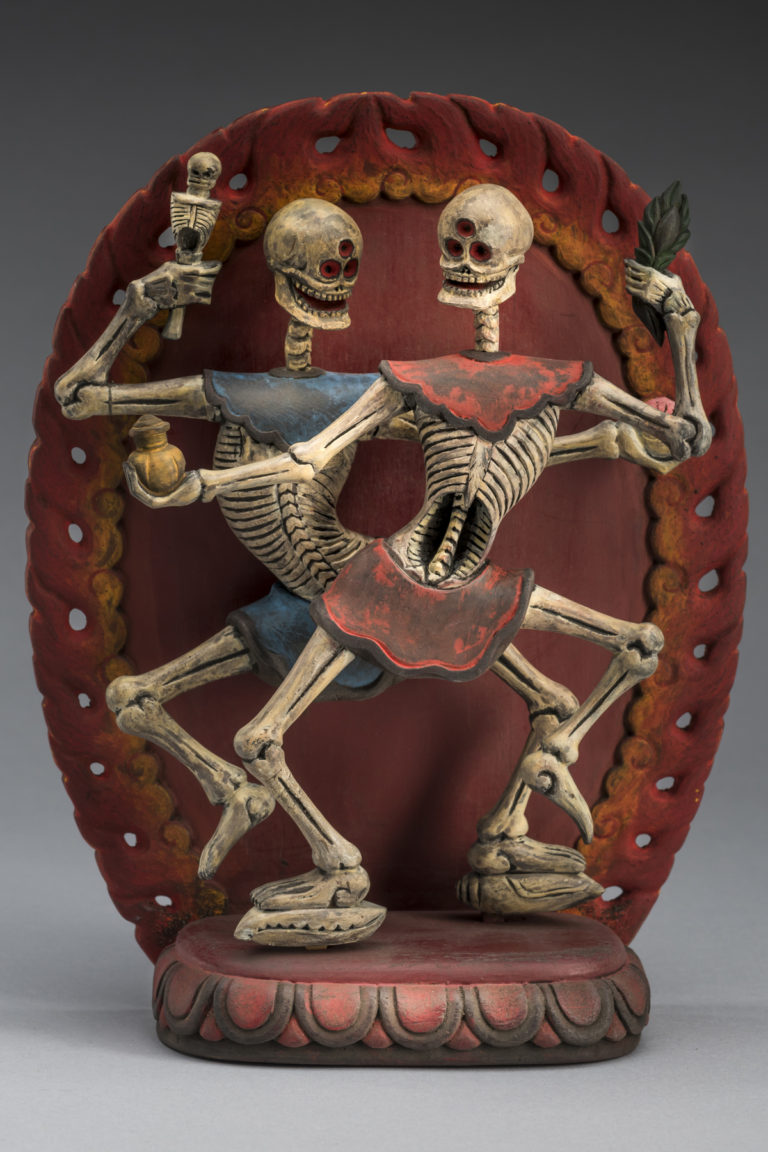