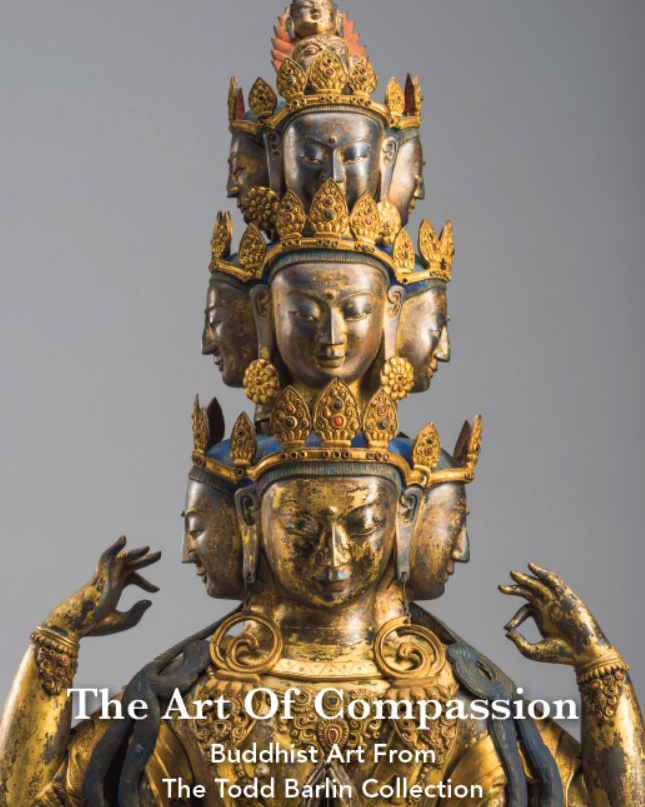 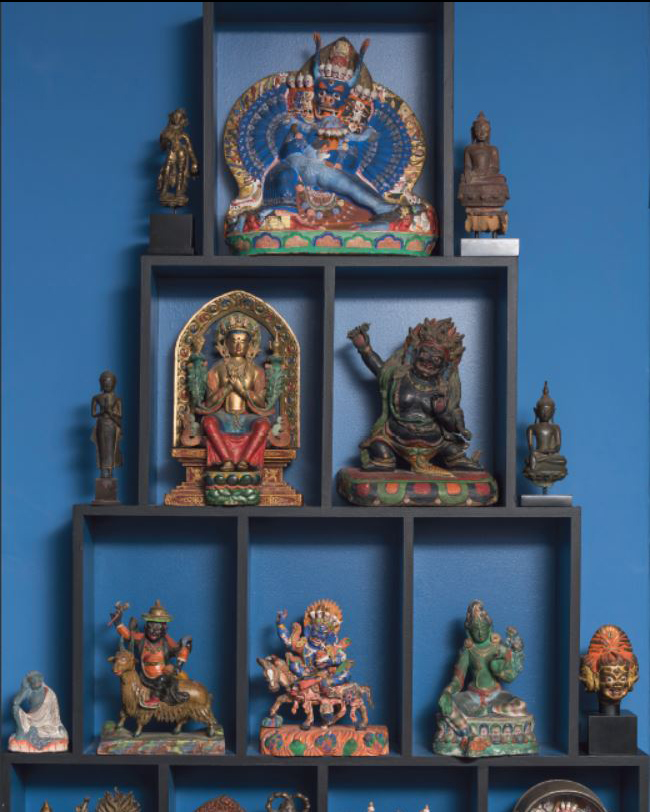 This beautiful old Japanese Tobacco Case is carved from burlwood and keeping to a natural form.

There is a small carved wood Ojime with three holes in it and the wood Pipe Holder is carved in the form of a standing man with his arms in a circle. The pipe is made from bronze & bamboo.

In the Edo period in Japan (1603-1868) and before the development of cigarettes in Japan was the heyday of Kiseru Pipes & Tobacco smoking paraphernalia.  In the Edo period, there was in the high society a ” Tobacco Ceremony” or ” The Way of Tobacco” (tabako-dō 烟草道), similar to the Japanese “Tea Ceremony”  where rules of politeness and decorum were fixed and there were procedures or good manners to give and receive the Kiseru pipes when smoking with the company.

It became very fashionable to have a fine Kiseru Pipe and beautiful Tobacco Case and it was an essential fashion accessory for young people from rich houses.

There is even a Kiseru Festival that happens every year on the first Sunday of September in Ibaraki region.  The “Kiseru Matsuri”  Ceremony in which men carry a huge Kiseru Pipe up to three meters long associated with Shinto rituals. This festival is held every year on Mount Kaba-san, in Ishioka since 1954, after the tobacco crops in the area were “miraculously” saved from heavy hail. A massive 3.5-meter Kiseru made of bamboo and tin by the peasants was then given as an offering at the local Shinto shrine.